Right now I’m on my almost third month of working for the Pearl Lemon Group. I’m currently a PR Executive at Pearl Lemon working part-time. At the same time, I’m working on an English Bachelor of Arts at one of my state’s colleges.

I was born in South Korea, but I was raised in Virginia, United States.

When I was 14, I was officially diagnosed with ADHD (Inattentive Type), but having the diagnosis and knowing what it really meant was entirely different.

I struggled a lot through high school and even through college. Added to that, in 2015, I made the decision to stream on Twitch and start making videos on YouTube.

Because of this experience, I wanted to play games for a living, I wanted to be a game designer in particular.

I learned that a lot of it requires math, and if there is one thing I struggle with the most, it’s math. Still, when I was accepted into multiple colleges, I had to decide. What helped me make the decision was the programs offered by the school. One of them was Computer Game Design.

I thought it was perfect, and in the back of my mind, I knew that I had a solid backup in case it didn’t work out.

Spoiler alert, it didn’t work out.

What was devastating to me, was basically failing my first two semesters of college. I panicked. I didn’t know what to do. Should I try retaking pre-calculus again? What if I failed again?

You see, because I failed my first two semesters, my GPA tanked and I was closer to failing my following semester.

It was then at the end of 2019, I made the decision to switch majors.

I switched to English with a concentration in Creative Writing.

If you’re following this timeline, then you probably know what will happen.

I enter my Spring 2020 semester, and everything’s fine at first. And then, the pandemic hits.

There were both good and bad things about the pandemic for me. The bad, obviously people were dying and it was high stress. The good, I was actually able to refocus on my studies while also doing what I love on the side (streaming).

Finally, at last, I had a successful semester.

When I realized I was actually closer to graduating than I thought, it motivated me to make the push.

And I stuck to it.

As I approached 2022, I also realized that I should start looking for internships.

The one problem: I didn’t know what I want to do.

My end goal is to stream, but I can’t rely on it, so I wanted a job that was flexible and ideally fully remote.

How I Found Pearl Lemon

I started applying to a few internships. Most failed.

But as I was looking for English major internships, I stumbled upon a company called Pearl Lemon.

I’m looking at it, and I’m like I have no idea who Pearl Lemon is. Sounds like a drink flavor or a paint color.

Nevertheless, I tried it out.

I filled out the application and when I hit submit… I was jump scared by Deepak Shukla, the founder of Pearl Lemon (because when you hit submit, it redirects to a video thanking you for applying).

The application experience was so unique, it drew me in. It made me feel a bit more reassured and confident in my application. Barely a few days go by and I get a response to enter the next phase which would be the trial phase.

Keep in mind, I applied to be a Content Writer.

I was asked if I wanted to try PR.

Up until this point, I had never even considered public relations.

On top of that, other than crisis management, I didn’t really know what public relations specialists even did.

The more I learned through Pearl Lemon about what Public Relations was, the more I was drawn to it because it was exactly the job I was looking for, and I just didn’t know it.

So then, I entered the company as a PR Intern. I went through a library of videos and made a summary of what I learned. 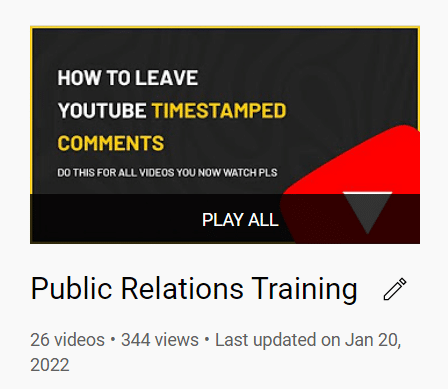 Apparently, I’m a bit of an overachiever because I had set a record of the longest summary of details which was over 20 minutes (I just wanted to be thorough).

So then in just 3 days I was officially onboarded in November 2021 as a Public Relations Executive (part-time).

Immediately, I was talking to journalists, I was writing press releases, and it spiraled. I was on TV, I was quoted in an article, and it was everything I wanted. 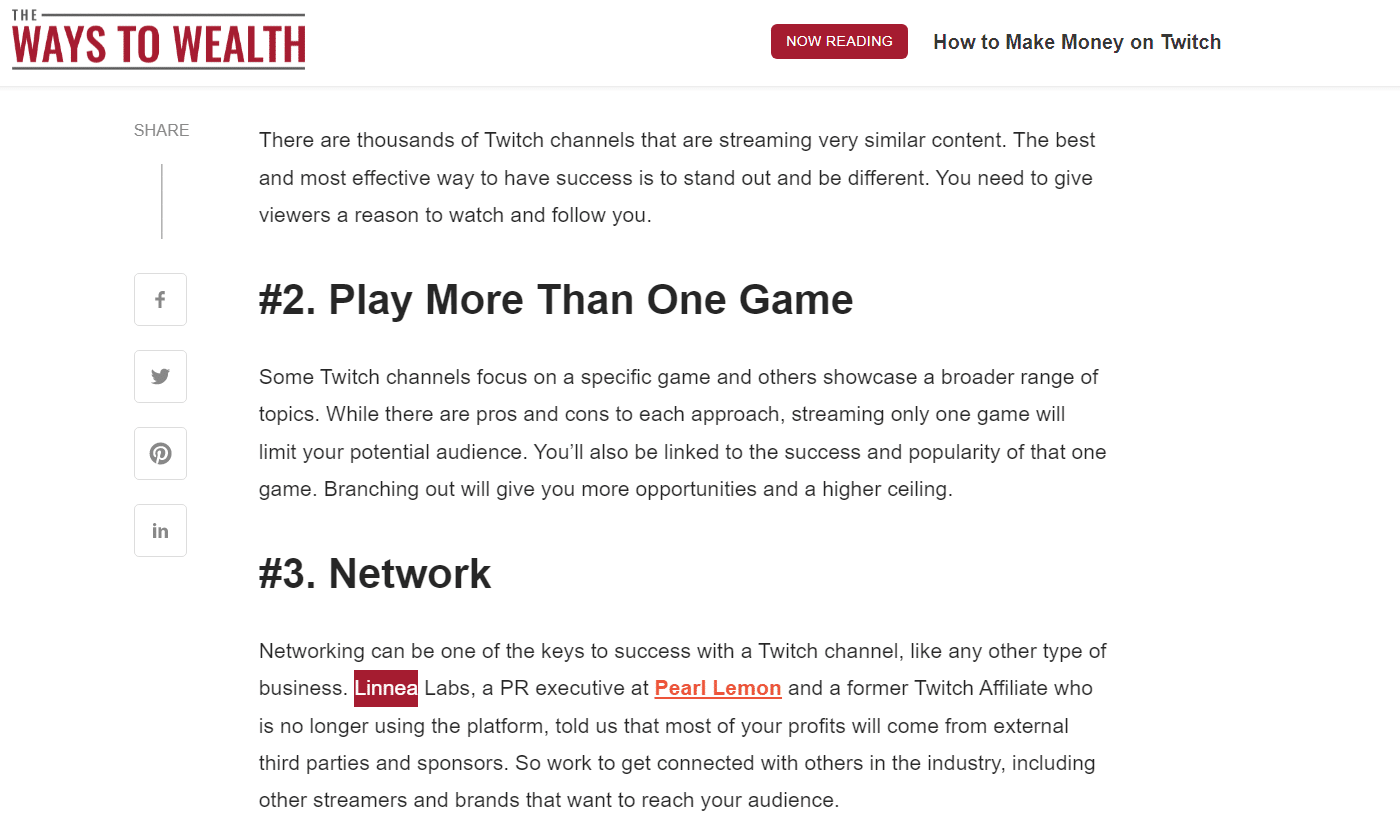 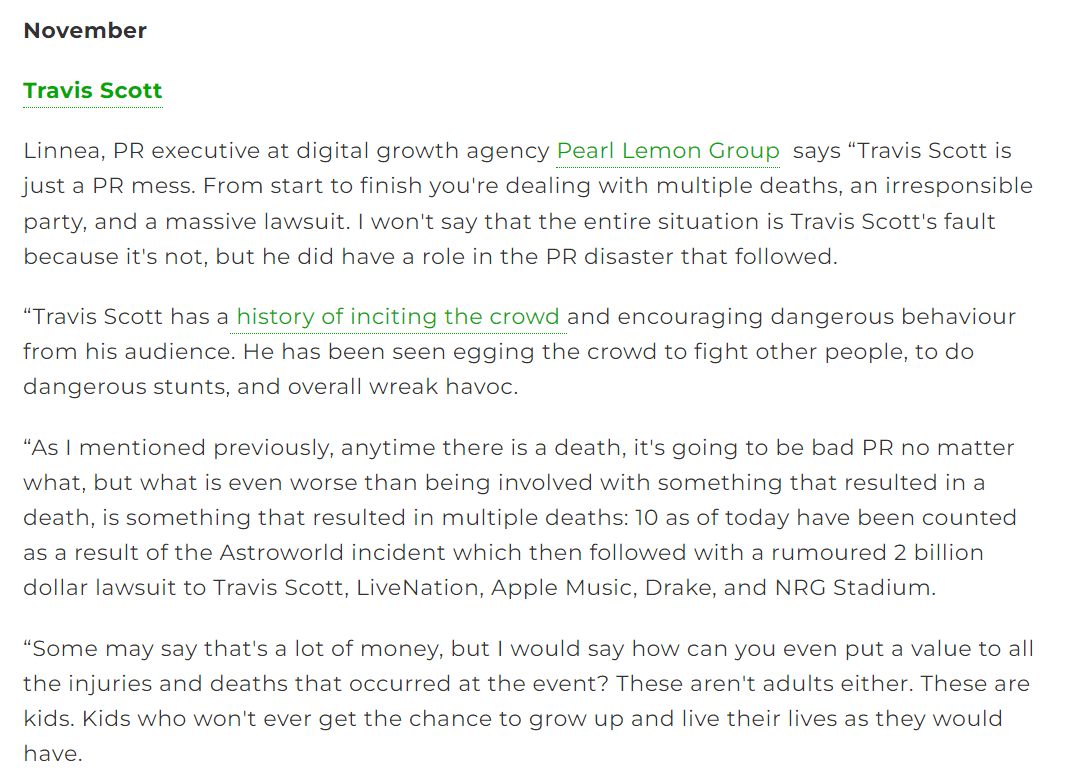 Entering 2022, I was not only projected to graduate earlier than predicted, but I also had an internship that would potentially turn into a full-time position.

What I’ve been doing now with the company is definitely a lot, but it’s worth it.

Currently, I not only pitch to journalists on behalf of the Pearl Lemon brands but I’m also given opportunities to give my own expert advice. 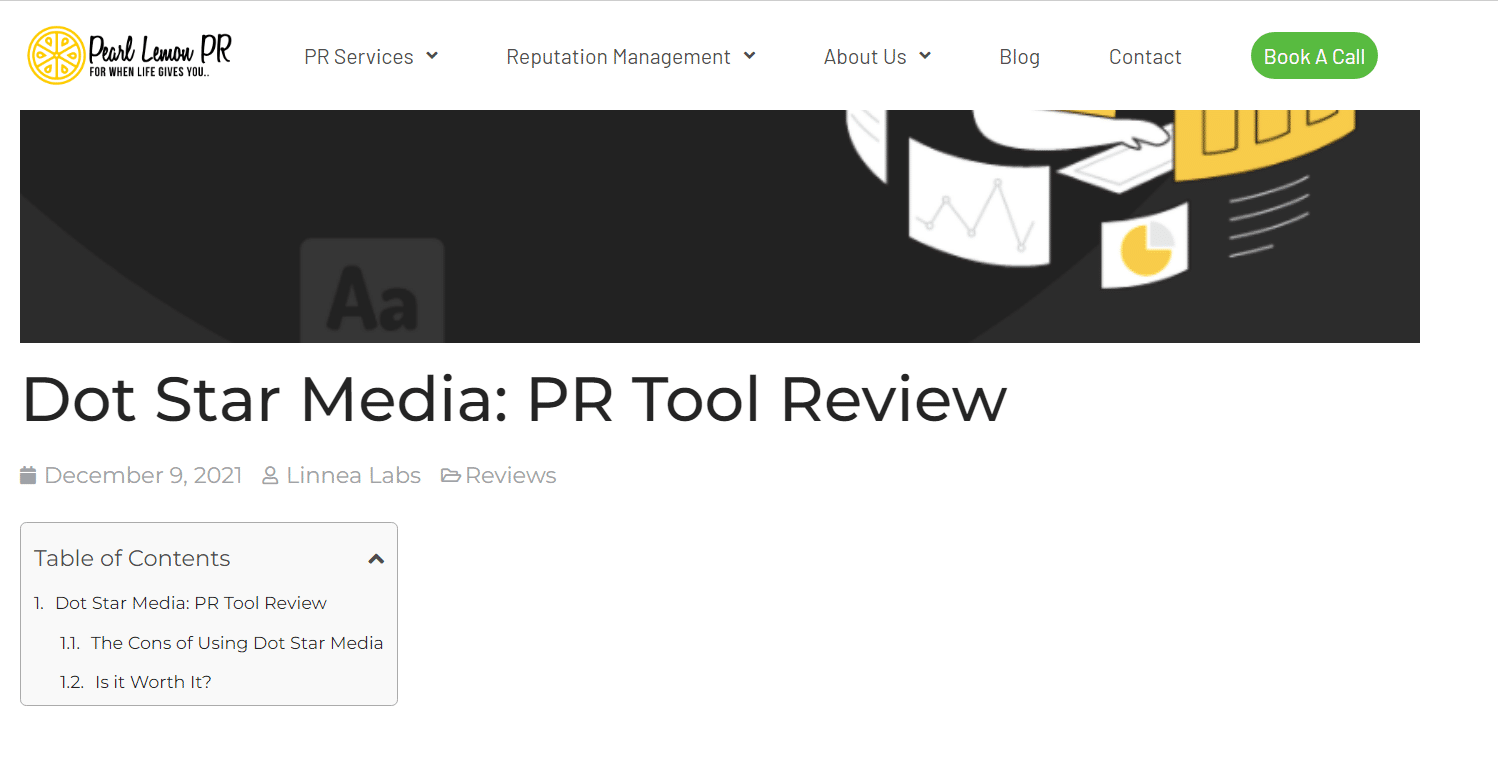 I also make content for the Pearl Lemon PR YouTube channel (which I helped launch), I sometimes work with clients as well as I’m currently working on a client’s Pinterest campaign.-

I also won the trivia contest. 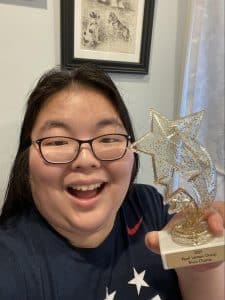 I plan to meet the London team (in-person) sometime in June and also sign full time by September.

And that is how I went from almost failing college to having a full-time position by the time I graduate.

And this is only the beginning.

What I’ve Learned from Pearl Lemon

So now that my life story is out of the way, what about what I actually learned through Pearl Lemon? What experience have I gained? Other than the obvious Public Relations skills I was able to learn, I also learned a lot about:

And those are only a few things that I learned about in my first month with Pearl Lemon. 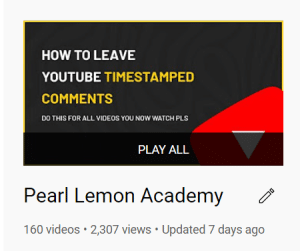 On top of that, because we have such a diverse company, I was able to learn new things about other people’s cultures and traditions. That’s why this experience is like no other business. There aren’t many people who can say they talk to people from the UK, India, Spain, Australia, and Uganda all at the same time on a daily or even weekly basis. But I can, and that’s cool.

The team also has a lot of passion to work with you. And they are truly amazing people to work with.