Aside from my usual PR and content writing tasks, I have asked if work was happy to let me do some design tasks and they said yes! 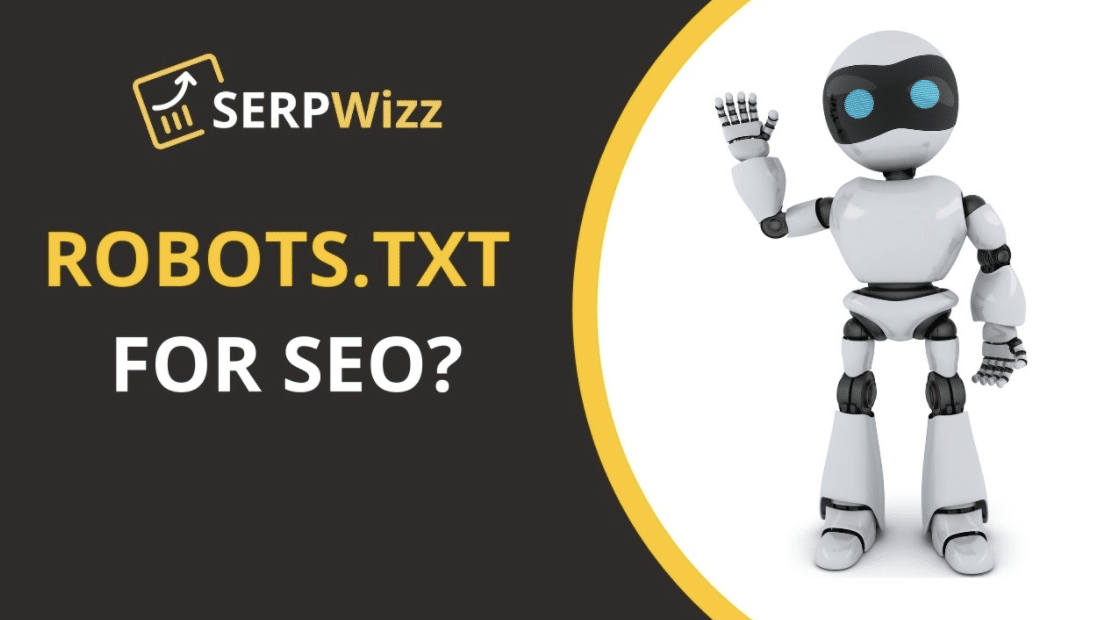 I’m hoping that I can get a bit more creative with designs and animations next week when (hopefully), I’ll start making some social media content for Plant Sumo.

Every week we do training, sometimes it’s on technical stuff and sometimes it’s more general. For example, the other week we learned how to read Google analytics. Technical, useful.

However, it’s always the more general and vague lessons that have the most impact on my working life. For example, Deepak taught us the power of ‘showing’ instead of ‘telling.’ Sounds vague right?

It means to show a person what you are doing/will do – instead of just describing it. This is SO much more impactful, quick, practical and communicates some of the things we fail to articulate.

Everyone is a natural salesman, we edit what we say unconsciously. Showing is the way around this.

The learning curve is still going on, which is the most rewarding thing about this programme!

Hi I'm Amy, a content writer for Plant Sumo. I love cooking and baking, but if I'm not in the kitchen then I have a paintbrush in my hand, working on my next masterpiece. 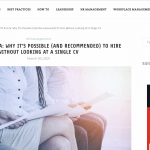