Currently, I am finishing up my 7th month as a partner here at Pearl Lemon (Started May 8, 2019). There is a definite daily routine for me at this point. Tasks vary, but the way I set up my day flows to the next. Tasks do not feel repetitive, but rather I feel more set in my associated skills with the tasks and have higher confidence in that.

As a general weekly update:

Today is December 15 and I am on the downslide to my night at 6 pm. Being that my classes are officially done for the next month, Sundays mark day 1 of my week rather than Tuesday; given Mondays, I get my week’s worth of classwork done in one morning.

This week has been a “fun” menagerie at failing to catch up, almost catching up, and then being hit by norovirus in the household…..again. Sooooo re-sleep training to wake at 6 AM is failing with waking every 45 minutes with a sick 18-month old and spending the day attempting to get things done while also keeping Todd in my lap because he only wants to be held. The failing at being up at 6 am this last week has also meant I haven’t done yoga or meditated in a week as well.

This week has been a bigger struggle at work-life balance with both Todd and myself being sick. Work “hours” are longer being I am trying to work from wake to sleep because I am unable to use my usual block schedule. This means screen time for my eyes is close to 12 hours with effective work time closer to 5 or 6 hours. Despite that work time for the week still ended over 35 hours at least…I often don’t count and aim closer at just getting tasks done for the day. 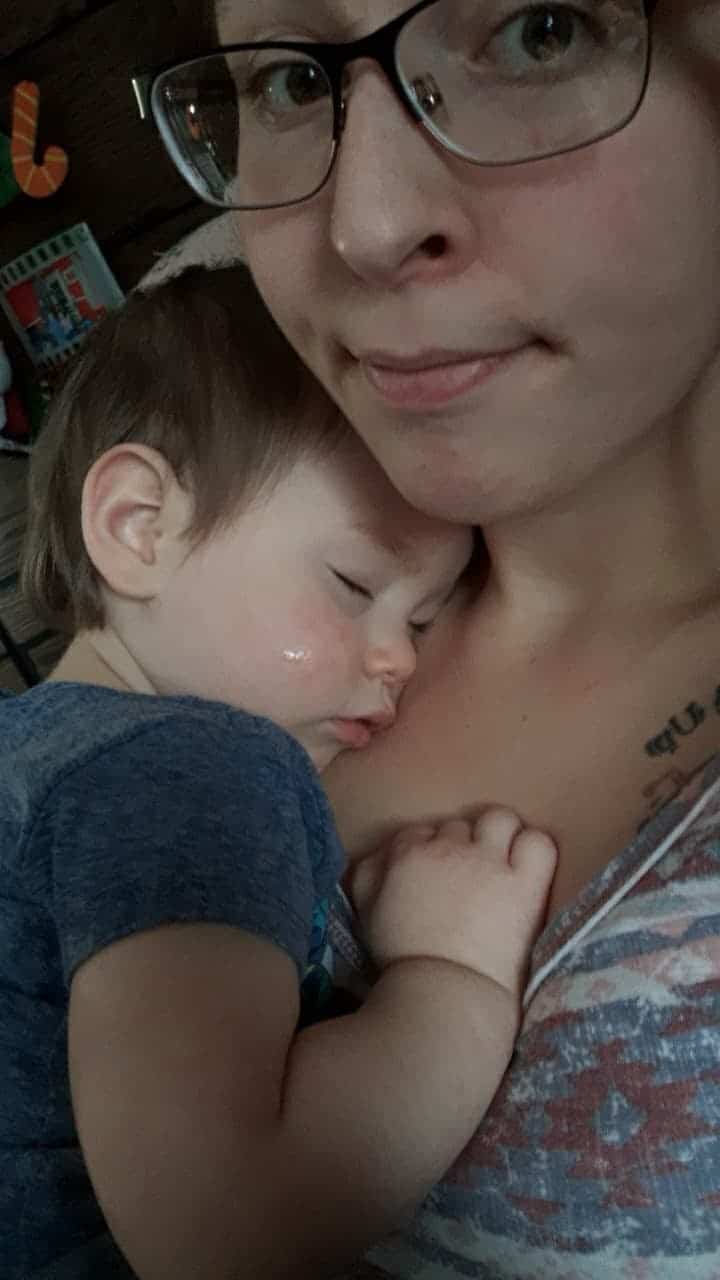 I have spent a lot of time using Linkwhisper on 7UpSports and developing a better strategy for Amazon Affiliate links, adjusting SendinBlue campaigns and adding pictures to the 52K series (reading through these letters has given me an odd acknowledgment in similar experiences with Dee), and the slow but steady creation of profiles for Dr.Hidden. I have also been hunting for someone to serve as another person like me here at Pearl Lemon and another graphics person, which is easier said than done.

I do however look forward to my new routine of doing a weekly blog post on Sundays and writing Quora Answers on Sundays now. I hope this ebbs my desire for more creative endeavors, alas I do not have the time to commit to working on stained glass.

My GSC report days and 1st of the month tend to be my favored days because I know what I will do for most of my day or at least the first half. Some predictability is nice. Ever enjoying doing a little of everything; it helps keep me interested and avoid developing a rut. Counting from start date it has been about 7.5 months, which is a few months short of the longest I have ever stayed somewhere (leaving often due to boredom and stagnancy)….managed to stay in catering for Panera for 13 months total.

Bonus for me has been being “unofficially” accepted into Davenport University to get my Master’s in marketing, official acceptance is after two letters of recommendation and after sending them transcripts after graduation from Baker College with my Bachelor’s.

Partner at Pearl Lemon since May 2019. Based in Muskegon, Michigan. 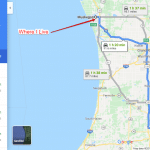