Hey all, back again to update you with what’s been happening with my Pearl Lemon journey this week.

This week has been full of making edits to the current campaigns that are being run. First, the Pearl Lemon Group campaign, which incorporates my, Ion’s, and Daniel’s accounts, has been pretty slow to get off the ground. Although traction is starting to pick up now, it’s taken quite a bit of tinkering to elicit a higher rate of responses. Even at the elevated rate, there is a huge number of people who are simply not interested in the service. One of the changes I’ve made is to update the messaging sequence being used across all the accounts – diving into John Buchanan’s “Charm Offensive” marketing theory. This theory originated when Buchanan drunk cold emailed a potential lead, and was rewarded beyond his imagination. The outrageous and humorous message clearly struck a nerve with the recipient, so I have edited the messaging to try to do the same. 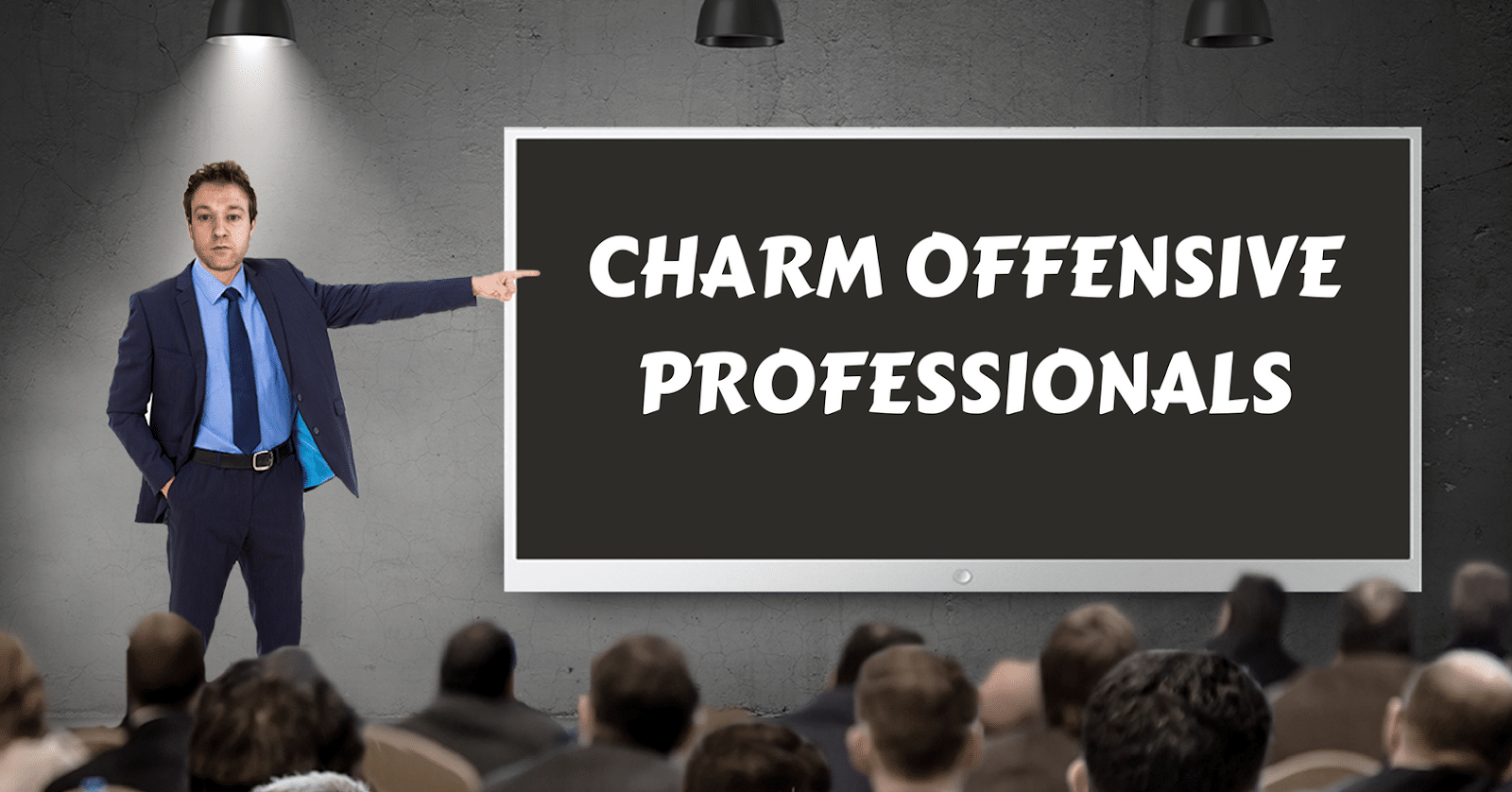 The client campaigns that are being run are actually going relatively well. Both Sure Oak and Working Den are receiving some interested parties in their message boxes. However, it’s been easier to entice people to Working Den because they are currently offering a free product to remote workers. I would have to say the most challenging part of that campaign is trying to distinguish between people who are working remotely and people who are back in the office just from a LinkedIn profile.

With Sure Oak, the SEO agency based in NY, I am running into some of the same challenges as the Pearl Lemon Group campaign. It seems to be quite difficult to pitch SEO services through LinkedIn messages since it is such a crowded space – even I get messages from people around the world who are looking to sell me on an SEO package! Despite this, I have been able to book a couple calls for Sure Oak, creating them business contacts at the very least.

Finally, I’ve been continuing on with video content creation – a task that eats away time extremely quickly! Since it is so time consuming, I have been trying to focus on getting one full course out every week, from editing and subtitling, to naming and uploading. Thankfully, this task has a couple other people on board with it, and the collaborative atmosphere makes things go a bit faster.

Outside of Pearl Lemon, I went to a winery this last weekend to celebrate my birthday a bit early (September 27th! :)) and had a great time trying the different foods and drinks. Can definitely tell it’s getting to be fall – lucky I brought a jacket! 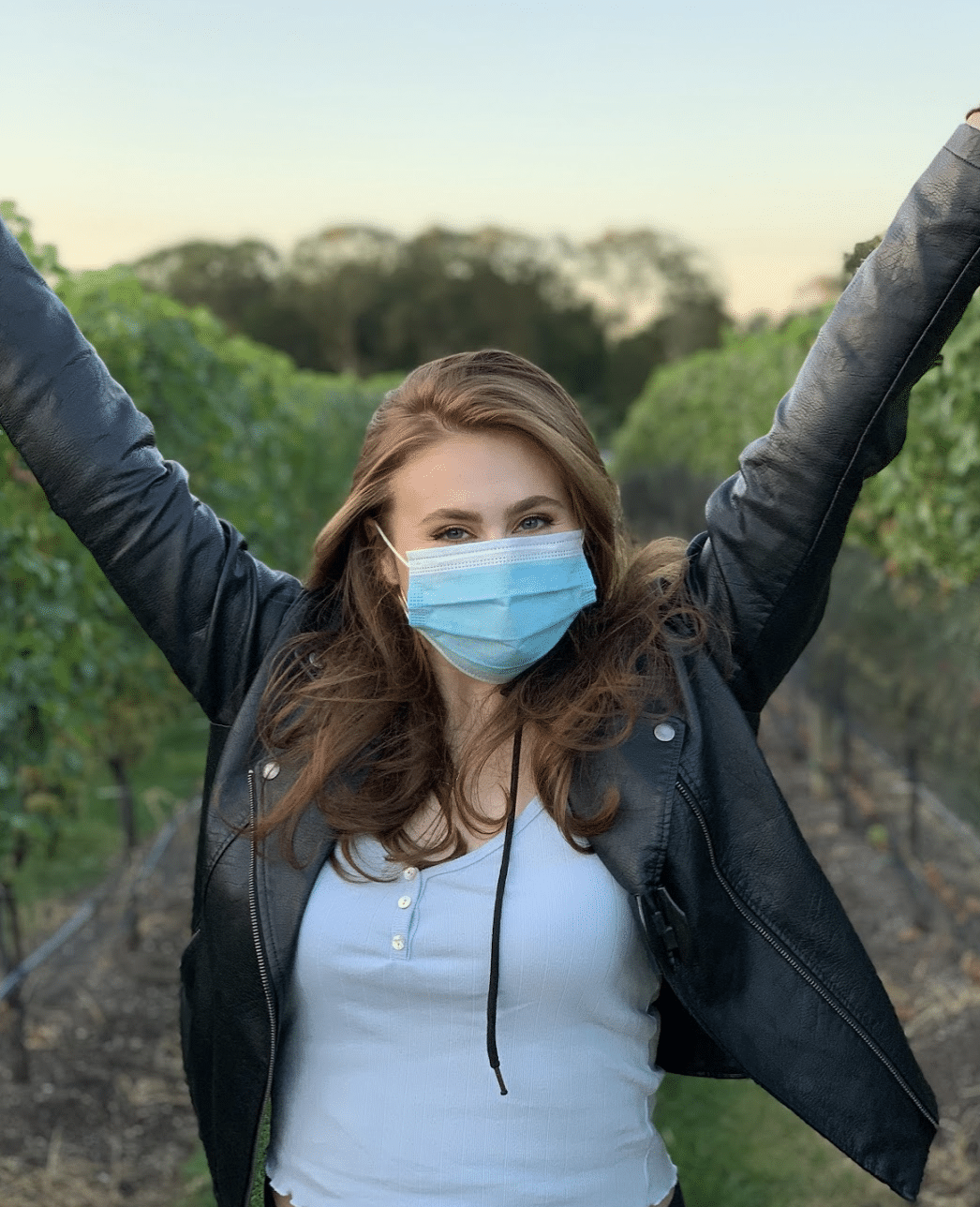 Me at the winery 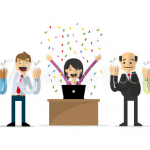 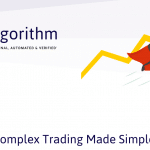