Hi again Pearl Lemon community! Back again with another quick update about my week 🙂 It seems these are coming few and far between lately, but I promise they will be more consistent in the coming weeks!

Over the last week or so, I have been working consistently on the internal Pearl Lemon Group campaign on Linkedin. However, we are only using Ion and my accounts since Adham has been moved to external client accounts only. This has given me a bit more time to focus on tasks which I will discuss in my next post. Additionally, I have been working with Daniel to continuously update and improve his campaign. Although it has been a slower campaign compared to some others I have run, I’m still hopeful we can land some larger leads from it. In the same vein of Linkedin, I have been getting some good results on the Sure Oak Linkedin campaign, the only external campaign I have been working on at the moment. It has been the most successful week for Sure Oak so far, with a record number of calls and a couple leads actually interested in creating profitable relationships with the brand

New calls for the Sure Oak campaign!

As usual, I’ve also been working on some course content creation which has slowed down quite a bit due to time constraints and the magnitude of the task. Since I am mainly working alone on this now, I’ve been working to get out about one course per week. However, I hope that I will be able to build some kind of training so I can bring someone else in to assist. As of now, there is quite an extensive list of videos that still need to be edited and subtitled, but slow progress is better than none at all! 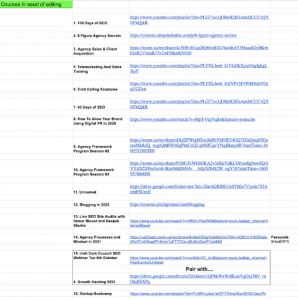 Finally, I ended off the week by attending the weekly meeting, giving some feedback on colleagues’ projects, and passing off a report on Hamza (our new partner who has been helping me on Linkedin tasks) to Federica. Although the amount of tasks I have been doing for Pearl Lemon has certainly slowed down a bit since school has started, I have made my best effort to ensure the quality of my work will out shine the time commitment that I am able to put forward. 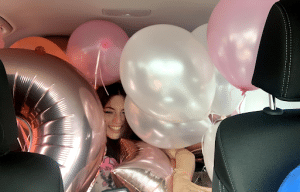 On a personal note, I planned a small get together for my friend’s 22nd birthday where we painted, made margaritas, played a feisty round of trivia, ordered Mexican cuisine, and chatted into the night. Although it was small due to Covid restrictions, it was quite fun and the actual planning of the day was a good break from the constant grind of work and school. Anyway, until next time (I promise it will be sooner :))! 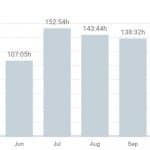 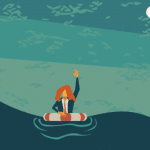