This week flew by honestly. I was kept pretty busy and wrote a TON.

Which is to be expected. I am a content writer after all.

Something new I did this week was I wrote my first guest post.

Guest posts are essentially blogs that we write that go on other websites. Within guest posts, we put links to our Pearl Lemon websites, which helps our SEO and search engine ranking.

The weird part about this was that because a different site is posting them, I had to write these articles from their perspective about us (what is this, a cross over post?!). So, I couldn’t be blatantly talking about how great Pearl Lemon is, otherwise that would come across as inauthentic and forced.

The trick, like with adding salt to food, is to be subtle with it. So, what I did was write about topics in an informative way where I could toss in references and a link to a Pearl Lemon website. A couple of examples I did were called Benifits Of An Outsourced B2B Lead Generation Agency and Creating A New E-Commerce Strategy With An SEO Agency.

I definitely struggled with this a bit in the beginning. My first one talked too much about Pearl Lemon, which made it lose its verisimilitude and obvious I was trying to plug Pearl Lemon. After getting help from Tannishtha, one of the other content writers, I was able to fix it and get the hang of writing these guest posts.

Now I’m churning them out faster than a Ford Assembly line.

It helps that they’re relatively short, only 500 to 600 words. I hope next week I can get even more efficient at writing them, so I can spend more time on other types of content.

I’ve also been working on client posts this week. Client posts are pretty similar to guest posts, except that with client posts, other companies hire us to write blogs for them about their website to help their SEO and search engine ranking.

In total so far I have written four. Two for Family Gifts Co., and two for Timoteo.

Family Gifts Co. is a mom and pop shop type of store based in Florida, US. They sell almost exclusively custom canvases, so it was pretty thrilling writing 2,000 words about that.

Timoteo is a male fashion website that specializes in underwear. Honestly, when I saw I had to write about dudes in jockstraps, I thought someone was messing with me. I was expecting after sending in the finished pieces, that there would be an email sent to everyone at Pearl Lemon with the subject line “Look at what we got the new partner to write!”

But, they were legit. And now I have a dozen pictures of jockstraps on my computer.

Other than that I worked on a couple of longform internal pieces. I haven’t finished either of them yet but I was able to make some solid progress on them.

That’s enough writing about writing though.

As I mentioned in my first partner blog, I was living in Boulder, Colorado in the United States.

Well, that unfortunately came to an end. This morning, my roommate and I (who is on the Penn cross country and track & field team with me) officially began our journey back to the North East.

Right now, we are driving through Nebraska. The Cornhuskers is a very fitting mascot for the University of Nebraska because literally the second we crossed over the state border, there was corn everywhere.

In total, the trip is going to be about 27 hours of driving. We’re knocking out 16 hours today and staying near Notre Dame University in South Bend Indiana.

A couple of guys who were on the team with us at Penn recently transferred to Notre Dame after graduating, so we’re going to meet up with them tomorrow (while practicing social distancing protocols of course.).

After, we are driving four hours to Cleveland Ohio (gross, I know) which is where my roommate is from. We’ll spend the night there, then I am going to finish the trip Han style (solo) to Albany, New York where I grew up.

I had a great time in Boulder, Colorado, but I am definitely excited to be home for a bit. I’ll get to see my family and my dog!

I love it when I come home after being away for a while because my dog gets SO excited to see me. And apparently, we might be getting a second dog! Crazy I know. My mom told me that they are doing a trial week with another dog and if it works out we are going to keep her. So when I get home there will be TWO DOGS IN MY HOUSE!

It’s also going to be great to run at sea level. I’ll finally be able to BREATHE on runs, and hopefully, I can crush a couple of workouts before the effects wear off.

What were some highlights from my trip to Colorado you ask? Great question!

It was hard to do a ton with COVID-19 still going on, but we did a lot of cool runs, including Magnolia Road, which is a pretty famous run.

We also did a couple of hikes, including Garden Of The Gods in Colorado Springs, and St. Mary’s Glacier. I’m not the biggest hiker, but these ones were honestly a blast. I literally walked across a glacier! Never thought I would ever say that. 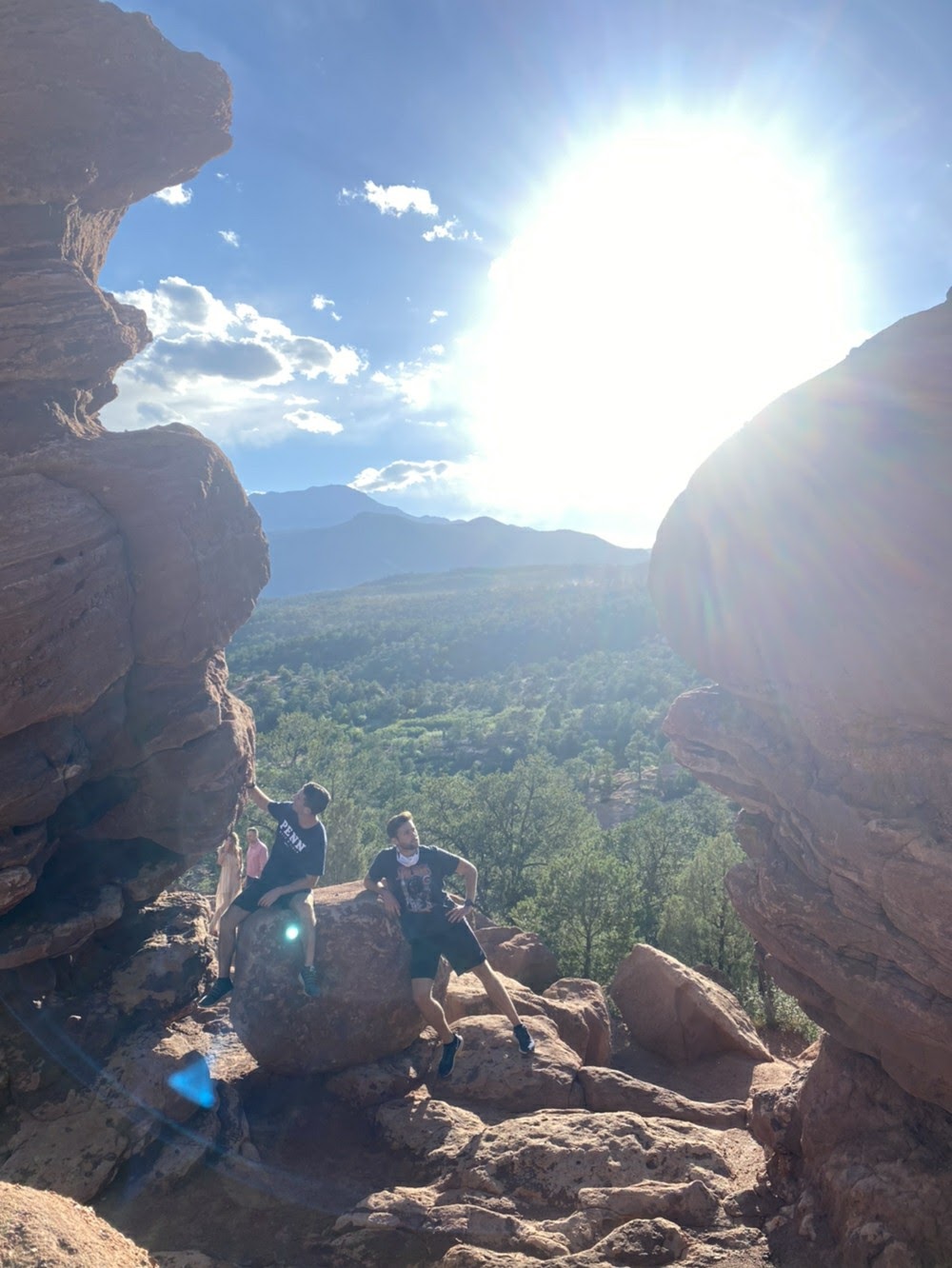 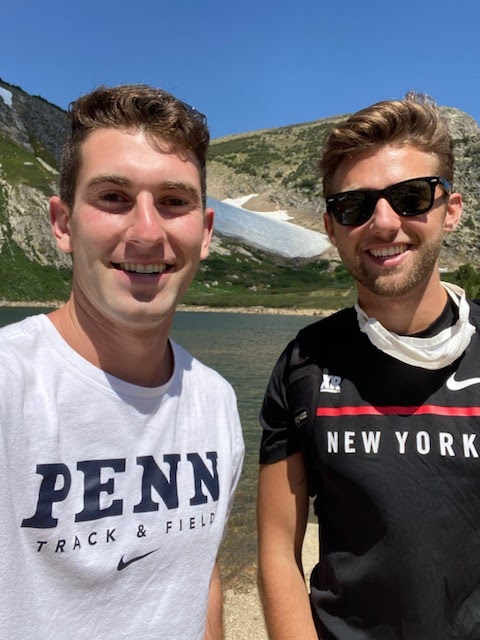 Me and my roommate at Garden Of The Gods (Left) and St. Mary’s Glacier (Right. You can see the glacier behind us!)

Well, that about sums up my week. It’s about 8:30 pm right now in Iowa and it’s getting dark. Going to shut the computer off and knock out the last 3 hours of this drive to Notre Dame!

Until next week my friends. 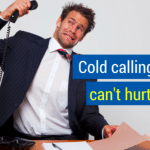 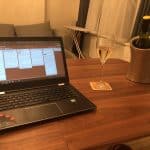