Another Sunday underway. It is currently 9:15, but I have been up for around 3 hours, so it is time to delve into the work day.

Late last night we got the internet situated at the new house. I am oddly excited about the internet here though. I ended up splurging the extra ten dollars a month for double the internet speed. It is proving a nice investment with five devices hooked onto the wifi right now. Our package says the speed will maintain for up to ten devices. Over the past few days we slowly moved me into our new place. With this underway, not much Pearl Lemon work got accomplished the last few days. It feels good to have today for a full Pearl Lemon hour set and then after Tuesday it is all Pearl Lemon for the next four months. May to end August.

It feels good to be back on our own. The first night was rocky with Todd adjusting to no co-sleeping and his own room for the first time. Last night he slept from 730-6 this morning. This was a much needed move though. To be able to be on our own is a big deal and a nice step towards greater self sufficiency. 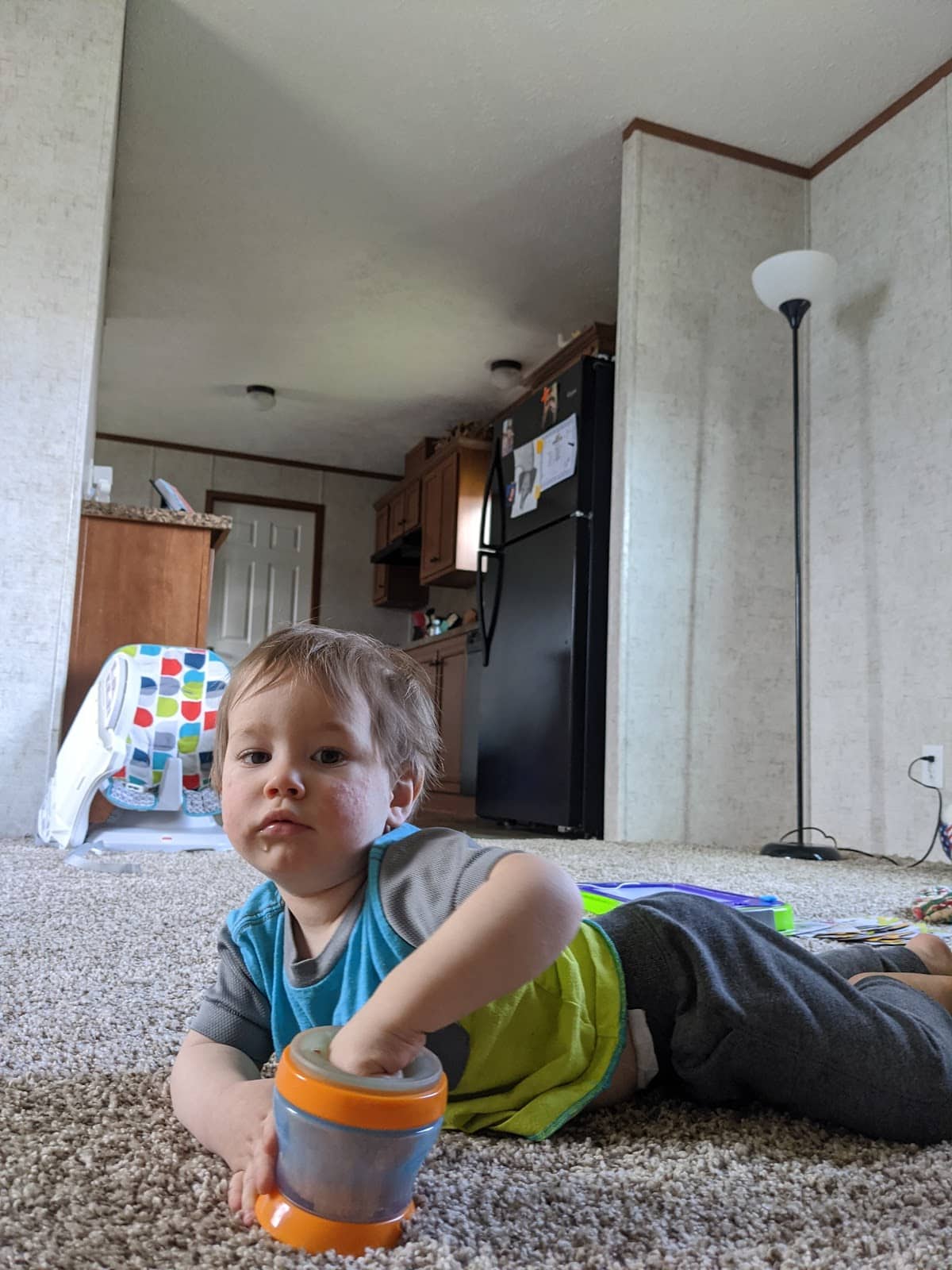 This week at Pearl Lemon has had a greater deal of in depth tasks that take a few hours of my time in each go.

I have a feeling the upcoming week may focus on recruitment and I am going to try to clear out my task sheet today. Based on a few messages this week, we need to bulk up the internal team some, a bit short on people at the moment, so with things picking up and changing,extra help and hands would be much appreciated.

There may be other odd end tasks, but I am back to being able to work 6+ hours each day instead of 3-4 each day. Doubling hours and in theory doubling production. This is a huge bonus for me doing something I fully enjoy with an ability to do this full time. A few weeks ago there was worry of needing a second job, but by playing my cards right, I am able to stick with just Pearl Lemon.

I am still anxiously waiting on the results of my portfolios. Even if none get subbed, it will alleviate a good amount of stress simply knowing my plan for the next year or so. My big task is also to register for fall and get my books, but the classes I would have left if all are subbed are only able to be registered for if the prerequisites are marked completed. I am far too impatient to continue waiting. If I also get registered by the end of May I can qualify for another scholarship though, so I would really like that to get done.

I am very excited for the change that is underway. This is in the form of hopefully graduating soon and having that chapter behind me and also the growth and change happening here at Pearl Lemon I get to be a part of.

Last week and this upcoming week will both be a bit above and beyond in terms of interesting things going on. I am ready for it though, and given that with only one cup of coffee this has taken nearly an hour to get done, it is time to wrap it up and continue on with the day.

Back to two to three hour work blocks, woo.

Partner at Pearl Lemon since May 2019. Based in Muskegon, Michigan. 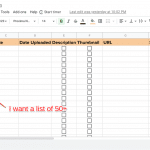 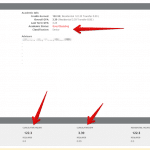