So we close another eventful week here at Pearl Lemon and beyond.

As you know if you’ve read any of my other updates, I mainly focus on Linkedin lead generation here at Pearl Lemon, with some other tasks slipping in. This week was really the first week with a new caller, someone who takes sales calls for Kemistri, Pearl Lemon Leads, etc. With that transition, things on the lead front became a little rocky this week, a bit of a fall from both the productivity and results of last week.

I think that this change in the quality and number of leads comes from a couple of things.

1) We started using a few new campaigns on Linkedin Sales Navigator, running PLL and Kemistri campaigns through all three accounts that are being utilized. This seems to have a bit of a learning curve because the demographic of people we are speaking with has changed. Instead of being newcomers, many of them are already versed in lead generation and/or Forex, which makes it important for me to do my research when answering questions.

2) I made a few mistakes setting up the new Linkedin accounts. Although they were technically optimized, each account is running two campaigns for different companies. This means that relevant information for both had to be included in the profiles, something that I tried to do, but needed some assistance with. Almost everyday, I have been making some kinds of edits to the campaigns to try and boost the quality of their leads and ability to capture interest as well.

My profile, optimized for 2 campaigns 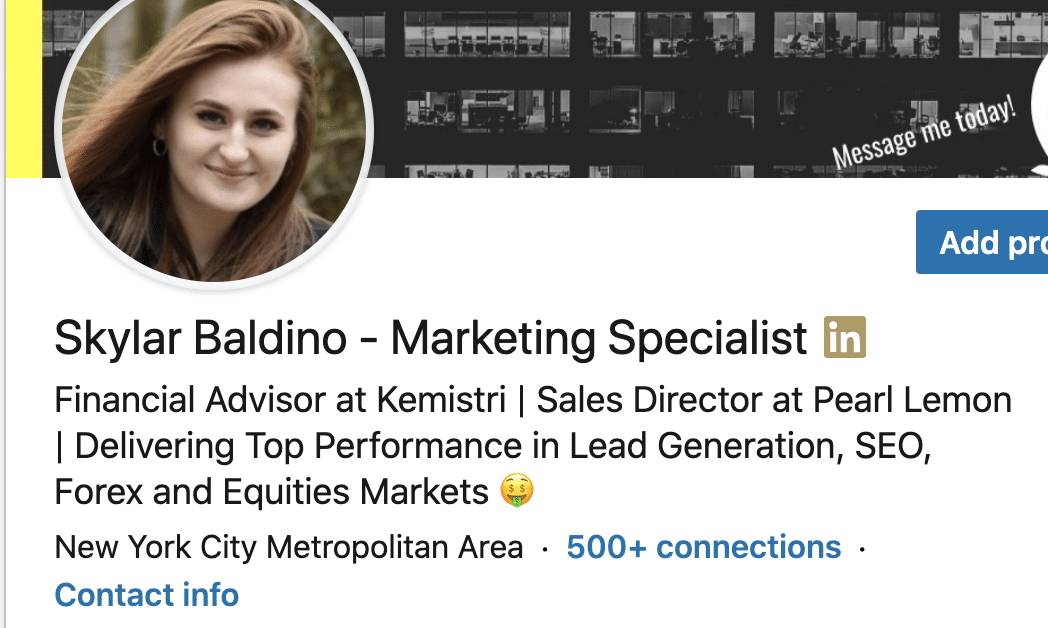 I’ve also spent a good amount of time turning Dee’s content (video/audio lectures, symposiums, etc.) into bite sized chunks so we can post that and utilize it as a passive source of income. This is a task that takes quite some time because it involves watching lengthy videos, breaking them up, and transcribing them. However, I enjoy having another task besides Linkedin lead gen to break up the day and I think I’m actually getting pretty efficient at it!

Two weeks ago, I made a presentation during the Friday meeting concerning Linkedin lead gen and was given a lot of great feedback by Dee and the whole team. This week, I implemented that feedback, re-did the entire thing and re-recorded it to be uploaded to the official Youtube channel as a PL training video.

I’ve been using Loom more than ever this week to communicate with other team members and also to give and receive feedback. It’s a great tool that I am so happy I found through Pearl Lemon, I’ve even used it in my personal life to communicate things with friends! 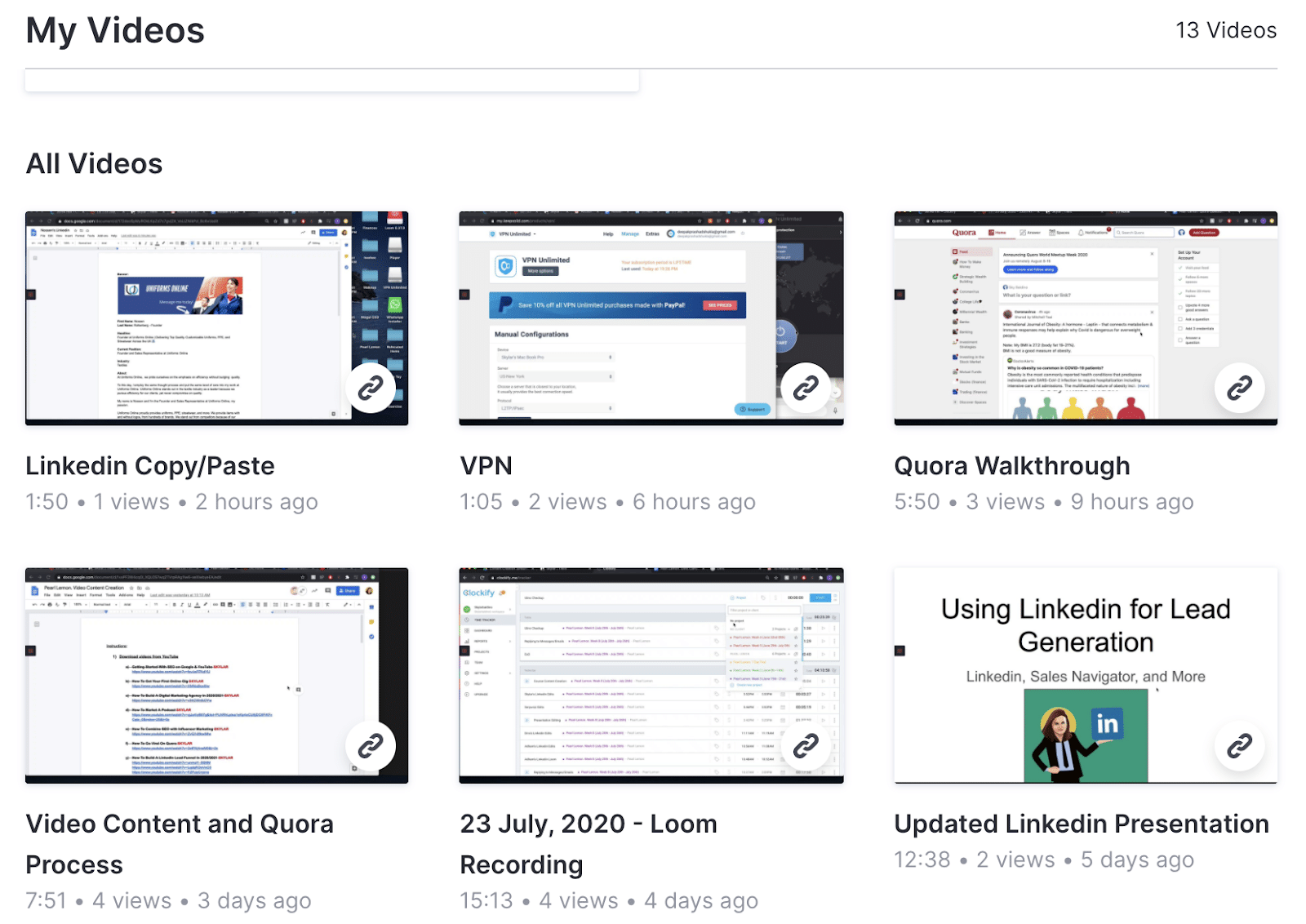 Speaking of outside of Pearl Lemon, I’ve finished up one of the courses I was taking and I will be starting the next one this coming week. Pushing for that degree!! Happy to be wrapping that one up and one step closer to my goal.

This week, we also found two baby birds outside my house that had fallen from their nest and were able to nurse them back to health for a few days before they grew strong enough to take flight and join the rest of their brethren in the skies. 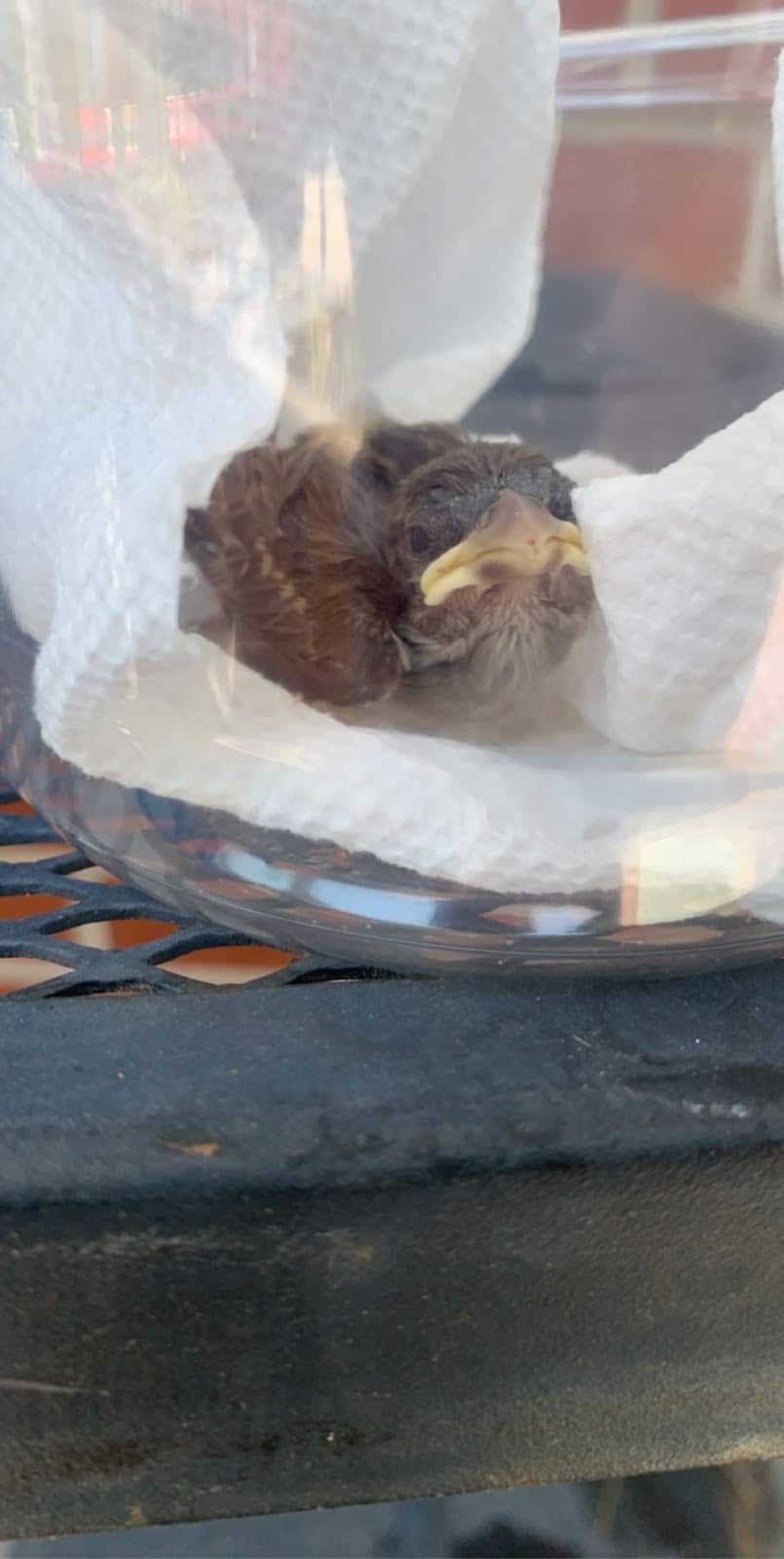 Eventful week, lots more to look forward to in this one! 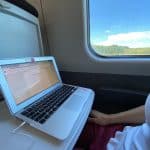 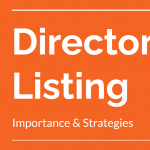