A bit of a delay, eh? I am writing this post significantly later than usual simply because I have mostly not been working for the past week (clocked in a bit over 5 hours I believe). That was because of personal reasons I had to take some time off and fly back home.

However, I still wanted to discuss the things I’ve done that week and then, share some more general insights about working at Pearl Lemon, the partnership programme, and life in general.

Firstly, I actually wanted to discuss what it was like to suddenly have to take a couple of days off. For those of you reading who, like me, used to work customer service positions, the idea of taking necessary time off could seem distressing. Ever been in a situation where you’re genuinely sick and still dread calling in to tell your boss you’re sick and already see before your very eyes a very graphic vision of your manager getting mad and telling you how understaffed they are?

Well, taking time off NOW was the exact opposite of that situation. I messaged Deepak (the founder and CEO – in case you don’t know) and he immediately said that it was fine and asked if I could just sum up the major tasks I was supposed to be working on that week to redirect them to other people. I also messaged our main work groupchat and got overwhelmingly positive responses from my teammates all wishing me and my family the best, sometimes even offering to take up some of my tasks or help with anything I needed.

With this support from the Pearl Lemon team, I spent Monday and Tuesday wrapping up any tasks I could finish and handed over the ones I could not to other folks. It is definitely both reassuring and motivating to be working in such a supportive environment. While I was gone, Kaushal also fixed my email sign-off so here is the new and improved ResumeCats version:

That week I also officially re-enrolled for my third and final year of university. Well, the final year of my Bachelor’s degree at least. From time to time, I am seriously considering doing a Master’s even if at this point it would probably make no difference to my career or life situation at all. It would surely be nice to just have it done already – the vast majority of classes will be held online and I’m pretty sure we will not have a proper graduation ceremony, so the best thing I can hope for is just for my undergraduate student life to be over. That is purely because probably the best summary of what that life is like can be seen here: 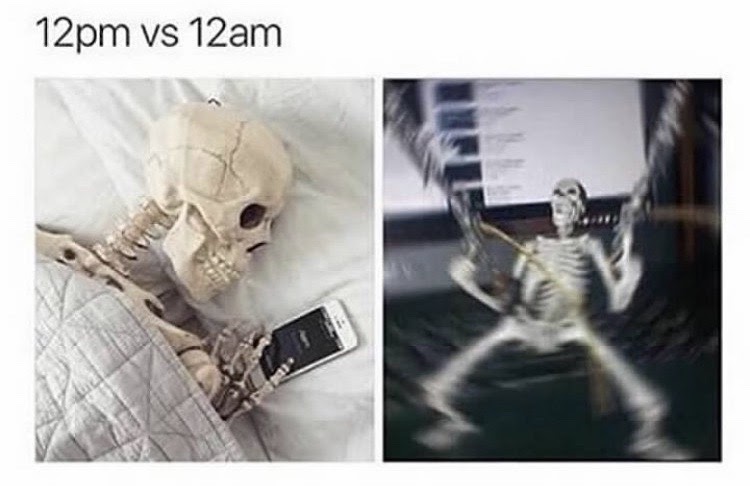 Which is, you know… fun but not very healthy long-term🤪

The week ended pretty well though with me being back in London, settling back into work. I really wanted to catch up on everything I missed before I was officially back “in office” on Monday. Then, I was able to just easily hop back into the workflow and have specific tasks set for the week, not wasting any time.

So I spent my Sunday catching up on the hundreds of emails and messages that I have missed, learning the new procedures that were implemented like different email titling or more specific start and end of day reports formats etc. I also watched some training videos that were sent through that week, for example on writing client emails. Lastly, I watched the team meeting that I was not able to attend, which looked fun so I was kind of bummed out about missing it.

For those that don’t know we have those “icebreaker activities” every week to help us get to know each other better. I know what you might be thinking – for an introvert that sounds like a nightmare, BUT, hold up, the things we do are actually simple enough to be fun. For example, while I was gone, the team talked about the book they read last and what they liked about it (was I there, I would have said Franz Kafka’s “Metamorphosis and Other Stories” if anybody was curious, but alas I was not).

I also had a cheer-up movie night with my flatmate, during which I fell asleep after 15 minutes because I’ve seen Shutter Island a couple of times already and was terribly tired. He bullied me about it the next day but I decided to let it slide since I did indeed choose a movie and then promptly fell asleep, so I would say it was partially justified.

Considering how far away I am striving from actual work topics, I think it’s time for me to wrap this entry up. I hope to see you guys next week though!

Intern at Pearl Lemon since July 2020. Currently residing in London. 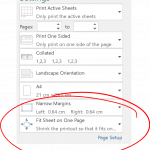 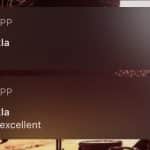