Alright, I’ll be straight with you guys: this is going to be my shortest weekly update.

I’ve had such a hectic week where I haven’t had much time to write this bad boy.

Since I moved back to Philly, I have been training a lot with my teammates and I started volunteering at a food pantry supplying food for school children who don’t have enough at home (I know, I’m an angel).

As for Pearl Lemon, we have had a lot of guest and client content due this week, so they have been taking up the majority of my time. I got to write for a golf gear website though which was fun because I LOVE playing golf.

One of the articles I wrote was about buying a driver, and it made me realize the reason I shank every tee shot left is my driver’s fault, and totally not mine.

I also had a series of meeting on Friday which took some time. One of them was our weekly team meeting where I lead the second half and earned my official title as “bad joke guy” at Pearl Lemon.

This is nothing new, as I am notorious for my dad like jokes in every social group I am a part of.

So, as a result of this busy week, I am writing my partner blog as the final hour. 6:30 pm on Sunday night while I watch NFL football on Redzone (Bills won so I’m in a fantastic mood).

Now, don’t you worry! I will, of course, have time to write about my latest podcast adventure!

The other day I did another test run, this time with Rachael, another partner.

She is going to be hosting the podcast for PlantSumo, Dee’s new vegan food delivery service.

On her podcast, she will be interviewing various influential Vegans.

So for our test run, we took turns hosting.

While I’m not a vegan, she interviewed me about my plant-based diet (TB12 baby!), and then I interviewed her about starting her podcast. 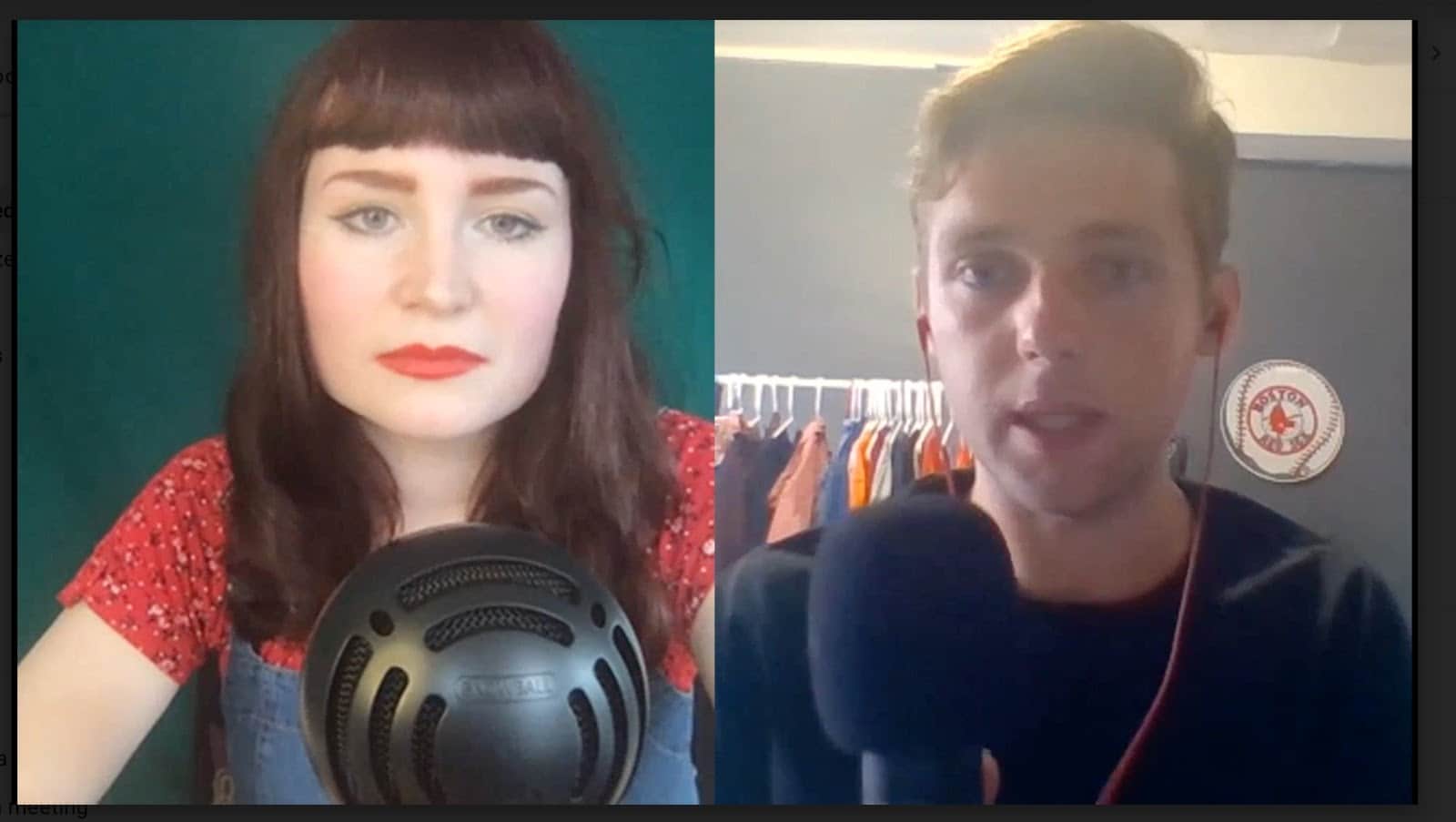 (Me and Rachael during our test run)

It went really well and it was honestly a ton of fun talking to Rachael.

I think I did a little better with my transitions, but they definitely still need some work. I would also like to invest in a better webcam, as the footage was a bit grainy.

I’m looking forward to next week though, as I will be working more in the in-house SEO guide I’ve been slowly chipping away at. I really like doing long-form stuff so I’m glad I’ll get to focus on it more!

Alright, that’s it from me!

Told you it’d be quick.

For your sake of course. 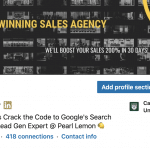 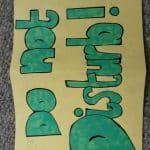