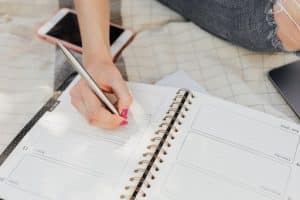 Last week was a difficult week to follow on from – there were so many exciting things I did, like host a bit of our weekly call, have my first ever performance review, and get up to speed with PageOptimizer Pro.

This week was a lot less exciting – it was a lot busier and so I only managed to stick to my bare minimum in weekly output of two guest posts.

But this was still great – I love writing guest posts.  I’ve heard tales of people writing multiple guest posts every day and quickly becoming bored of them.  Luckily, because of my lower workload (two guest posts per week), I haven’t had the chance to get bored of them.  In fact, I still find them very exciting.  As I’ve mentioned before, I love the opportunity to learn about “random” things.

My two guest posts for this week were both about cars in Oman, continuing a theme of guest posts I’ve been doing over the past month or so.  I now know a lot more about cars and Oman than I ever thought would be the case at this stage in my life.

Here was my first guest post – it was on the best Toyota models to buy for traveling around Oman.

I’ve probably been going on about this for a few weeks now, but it’s been great learning about Oman.  And, interestingly, thinking about cars has really helped this as it highlights some aspects of the country, like its geography and political culture.  Thinking about cars in Oman, you learn about the different terrains and climates there, and about their rules and regulations, which might seem strict to some.

Here is my second guest post, which was about the best Nissan models (not Toyota models) for Oman. 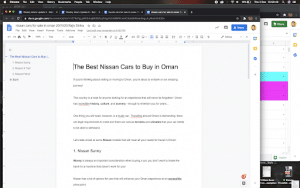 On the other side of things, the Omani lens has been quite conducive to learning about cars as well.  I’m getting a bit more used to talking about engines and things like mileage, safety features, and performance.

Unfortunately, I have to stop there for this week’s update as I didn’t do much else for Pearl Lemon!  I wish I had more to say for myself, but I’ll have to make up for it in the future.  The rest of my time this week has been taken up with searching for jobs and my work for the Green Party.

Hopefully next week I’ll be able to do more than just the bare minimum of work for Pearl Lemon.  Bring it on, week 7!

Intern at Pearl Lemon working on Content Creation and PR Outreach. Based in London. 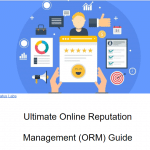