You ever have a week where you feel like you worked a ton, but didn’t get much done?

That’s been this week for me.

Because as a writer, you usually quantify how much you’ve done based on how many words you put out. And this week I don’t have a big word count. The main thing I’ve written has been a guest blog post for Hubspot (more on that later).

Actually, I think that’s the only thing I’ve really written this week. It’s not like I’m not doing anything though. I’ve been putting in a lot of work, over 25 hours not including today. But it just looks like I’m not because I’ve been doing more editing and feedback than writing.

All of which I’ve really enjoyed honestly. One of my favorite parts about this partnership is that I am always getting new things to do, which is great because it keeps me from getting bored and I get to gain experience in different things.

Like I love giving feedback on people’s writing. I’ve been doing it for years in school, and it’s always been one of my favorite parts of classes for two reasons:

Whenever I give feedback, I often find things other people are doing really well, which I can then use in my writing. There are also times when I notice that the feedback I give can apply to the things I write as well.

So feedback is beneficial to both the person giving it and the person receiving it, meaning its a win-win. And who doesn’t love a win-win?

Editing Dee’s novel has also been really fun. It’s very different from the other content that I work on at Pearl Lemon, making it a nice change. I would like to one day write a book myself too, so getting to see what one looks like in this part of the process is extremely valuable. Plus it’s a good read.

As for the in-house SEO guide that I’ve been working on, I finished a draft of it (10,000 words+ baby), and have been editing and revising it. Unfortunately, it isn’t quite what we need right now, so we aren’t going to publish it at the moment.

Don’t worry, though! Because I can tell that you are. It’s not going to go to waste. We’re just going to put it aside for a bit so I can focus on other tasks before coming back to it.

Ok, so the Hubspot blog. I’ve been working on a guest post for them most of this week. It’s a 1,600-word article about using WhatsApp to communicate with clients. I sent in today so hoping it gets published!

If it does (and that’s a big if, because I have no idea if they’ll like it or not) it will be the first backlink to Pearl Lemon that I’ve gotten on my own!

And it only took two months. Better late than never though am I right!

Hopefully, I’ll be able to double my backlinks over the next two months!

Speaking of massive increases in productivity, I’ve also been working on Quora answers this week. The goal for us content writers has been to write five answers a week or more.

It’d be an understatement to say I’ve been missing that mark. But this week, I made a HUGE jump in my Quora answer output, from zero last week to TWO this week! 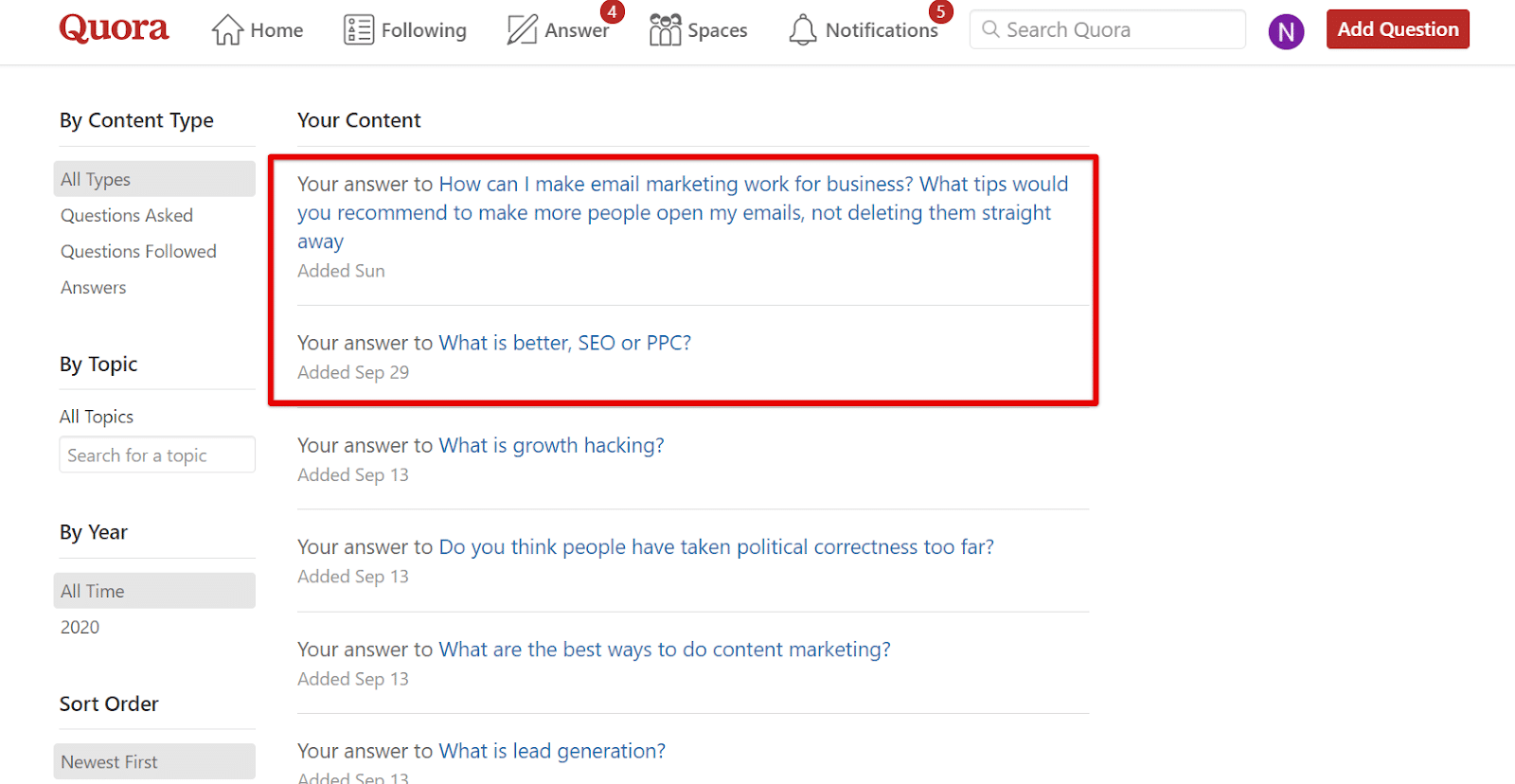 Crazy, I know! Seeing that kind of productivity increase is almost unheard of. You can’t even put a percentage on that!

In all seriousness, one of my goals is to improve with Quora.

While I’m glad I wrote more this week, I definitely need to step it up. Part of my problem is just navigating the platform. I have a hard time finding questions to answer that also will have enough people that view them.

I think I just need to take some time to mess with the website without writing answers so I can just get a handle on it.

That’s actually an excellent idea I just had. Yeah, I think that’s going to be a goal of mine for next week. To spend one or two hours just exploring the website.

I’ll end it there, so you guys have an intriguing cliff hanger to make you come back next week.

Will Noah do it? Will he conquer Quora? Or will he continue to write one measly answer a week?

Join us next week to hear about one man’s journey to answer random people’s questions online. 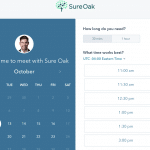 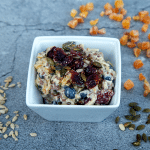